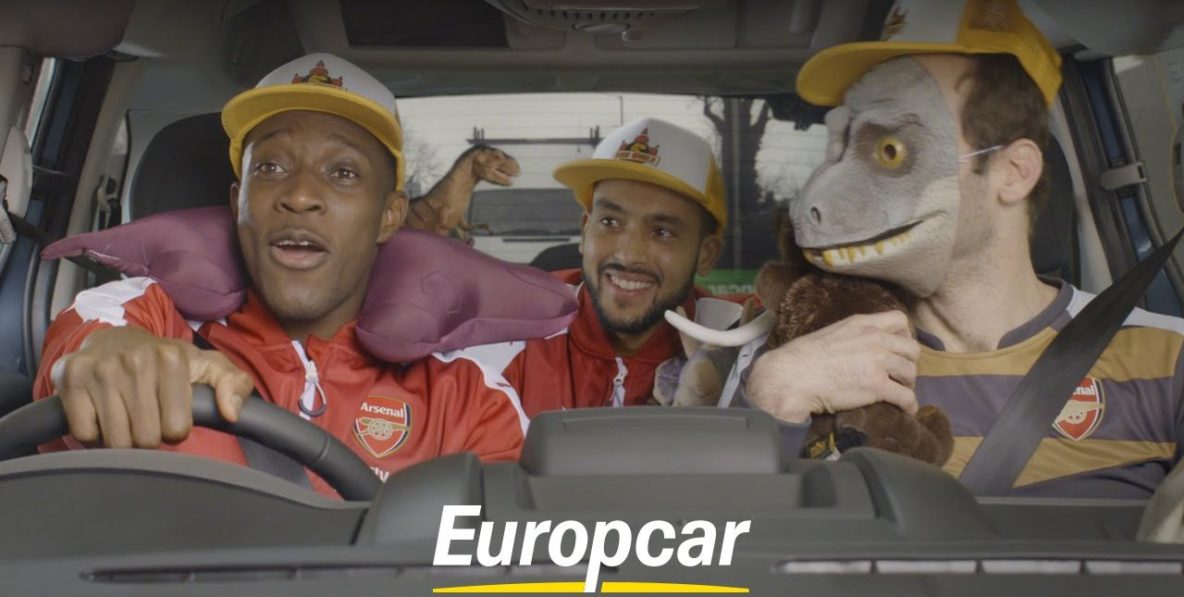 Image Rights companies (IRC). One of the most talked about topics in football.

“How do they work? Why should I have one? What is the future of Image Rights Companies?”

Let us break it down for you.

Over the past 2-years we’ve developed a range of IRCs for our clients. Both male and female footballers, academy and first-team players may be advised to put in place IRCs. Our relationship with Sheridans law firm allows us to both practically and legally provide the most up-to-date and detailed advice for a player and their support team.

How do they work?

As Sheridans sports lawyer, Daniel Geey sets out in his blog on IRCs:

“In order to set up an image rights company for a player, it must be clear that the individual has an image that has a value to sponsors. Once the image right is transferred to an image rights company, the company will contract with the player’s club and commercial partners. It may well be that any club deal limits a player’s personal deal options (i.e. Arsenal may ensure that its players cannot endorse another airline, even in a personal capacity, as Arsenal are sponsored by Emirates) or even seek to share in revenues from personal deals in return for seeking to source individual deals for players.

HMRC recognise that image rights contracts, if properly structured are legitimate ways to structure payments to players in return for endorsing particular products and services. Clubs continue to understand that their star players are marketable assets off the field too. Given the popularity of Premier League and matches being broadcast to almost every country in the world, sponsors and commercial partners are keen to engage with high profile clubs.

Players will therefore have an on-field employment contract and an off-field commercial arrangement with various brands and sponsors.”

Why should you have one?

As a player you have a commercial value to your employers (the club) and brands. Clubs have a whole host of commercial partners who they promise player access and content to. Why shouldn’t you benefit from the commercial work you do for their partners?

HMRC outlines that a maximum of 20% can be paid by the club to your IRC. It is then down to your support team to maximise the amount through negotiations on the commercial value you bring to the club and its brands.

An IRC allows you to negotiate an Image Rights deal with the club for the commercial value you bring to them and their partners (sponsors/brands). This agreement would be in addition to your schedule 2 payments in your employment agreement).

This is where you should have a process set out with the club to ensure that all the commercial work you conduct is documented clearly and available to prove to the HMRC at the end of each business year.

In our experience, commercial deals are increasing in value and volume by the year. We have experienced a fast growth in the commercial sector in the last 12-months alone. Your IRC allows brands to use your image for their commercial gain in return for financial compensation. With an IRC you are able to conduct deals via the IRC and legitimately save significant amounts of tax payments because of the difference between paying corporation tax rather than income tax on the commercial deals.

The future of Image Rights Companies?

We may see small changes from HMRC on its IRC approach in the UK perhaps similar to Spain.

Our office in Spain has experts in the new IRC regulations where the Spanish government requires the players IRC to showcase a professional set-up to market a player’s image as well as show proof of commercial activity. They no longer see boot deals and club deals as enough justification for the player to own an IRC and assign the rights to company.

Our advice is to run your IRC like any other business. Showcase you are working on developing and maximising your image to the best of the IRC’s ability. Have a process in place to illustrate to the HMRC you are proactively seeking commercial deals outside of your boot contract which translates into genuine endorsement value for brands.