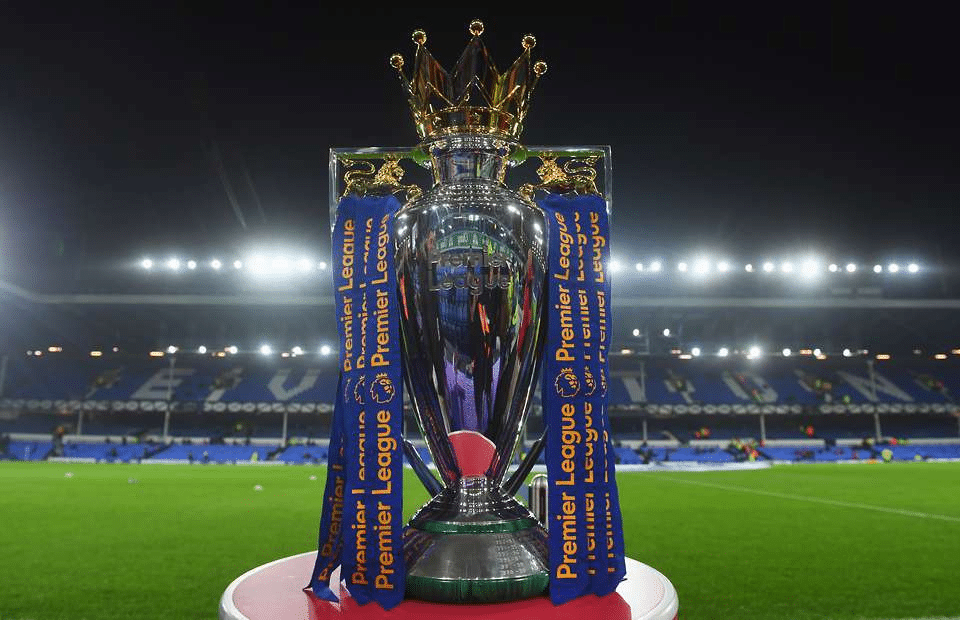 No one knows. It’s needless to say that uncertainty has been a main cause of anxiety for people across the globe. We know that we will get back to a sense of normality at some point, the killer question is – when? While some initial reports claimed that this crisis would be over by Summer, with Chief Medical Officer, Chris Whitty reporting that social distancing measures are likely to be in place until the end of the year, it’s hard to say.

So what does this mean for football? We’ve seen different leagues take different approaches in their start dates, with the Bundesliga opting to restart in May, France Ligue 1 and the Dutch Eredvisie being cancelled altogether and the Belarusian Premier League nonchalantly and somewhat foolishly, continuing to play through this pandemic. For the major leagues, it seems that there is no question that the remainder of these games will be played behind closed doors to mitigate mass gatherings. But then the question lies how do you prevent mass gatherings outside stadiums, and how easy is to play a match behind closed doors with the huge entourages that clubs possess in the modern day game?

I think it’s safe to say that for those looking to get their football fix, the Bundesliga will be one of the first leagues to profit from restarting first. We may even see foreign brands begin to invest in German football for several months, before their home nation’s league begins again.

But in terms of the different scenarios the EFL could choose to take, could have very different effects on the sports marketing sector in their own way. We’ve seen the likes of Arsenal, West Ham and Brighton resume training in anticipation, but with no clear date or decision on the resumption of play. 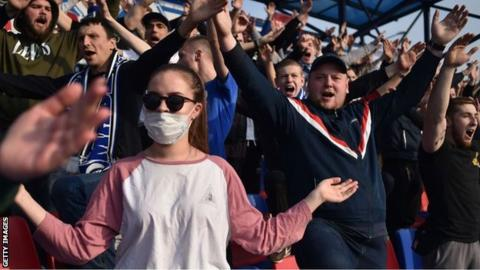 Despite this seemingly being the most unlikely option in the English Premier League, we’ve now seen Ligue 1 in France and the Dutch Eridvesie declare their leagues null-and-void, in light of government measures which have suspended all sport until August and September. UEFA is continuing a push to avoid these measures in an attempt to avoid a legal minefield between broadcasters and leagues. Technically, broadcasters are able to claim back the billions of pounds in television rights if games do not go ahead, almost certainly causing job losses and for some clubs to even collapse. It’ll be interesting to see how this plays out in the Netherlands.

Aside from the politics within broadcasting, a null-and-void declaration also has a significant impact on supplementary marketing activity not based around the games themselves. Without a weekly fixture, the phrase ‘do the talking on the pitch’ becomes irrelevant. It’s up to footballers and brands to work together to keep each other relevant. While providing home workouts and gaming tournaments may make for interesting content initially, running these until September isn’t likely to fatigue sports fans’ interest on social media.

With regular sponsorships around matchday off the table, campaigns which build authenticity in interests off the pitch could be a good move. Whether that being something in fashion, music, art, film or travel – that distinguishes others out from the crowd. It’s very much a two conversation, brands depend on sport and sport depends on brands.

Finish the season, behind closed doors.

If the EFL can effectively manage testing and social distancing can be managed. Playing matches behind close doors will mitigate some of the financial loss of the season being suspended. But what does this mean for sports marketing?

Matches behind closed doors potentially means more televised matches, and perhaps a temporary abolishment of the 3pm black-out rule. This means more eyes than ever on people watching football from home – in the Football League, that’s an extra 8 million people. An extra 8 million people sat in their lounges from the start of the early kick-off to the end of the late kick-off. That’s nearly 7 hours.

From a media perspective, it’s not hard to see that brands will begin to invest in TV and VOD slots in pre, post and half-time slots in football. But with the economics of supply and demand, don’t be surprised if a top-and-tail TV spot is 2x to 3x more expensive than usual. With technologies like Sky’s AdSmart giving the opportunity to segment certain audiences, brands are able to get more value from television advertising more than ever before.

But for those not wanting to pay a premium for TV advertising, brands look to insights that point to more cost-effective forms of advertising. With an estimated 80% of smartphone users using their devices simultaneously while watching television, the scope for digital advertising is also huge. Creating a unique experience at home for people to immerse themselves in, alongside football, is a sure winner. For once, gambling companies now have significant competition in the space. Expect to see rival fan commentary over video-conference, fitness activity related to the live game, and other campaigns which help to build a stadium atmosphere within the home.

Only time will tell in terms of how brands will be able to operate in this race to end the 2019/20 season. However one thing is for sure, some big decisions have to be made over the coming days and brands must react accordingly as quickly as they can.